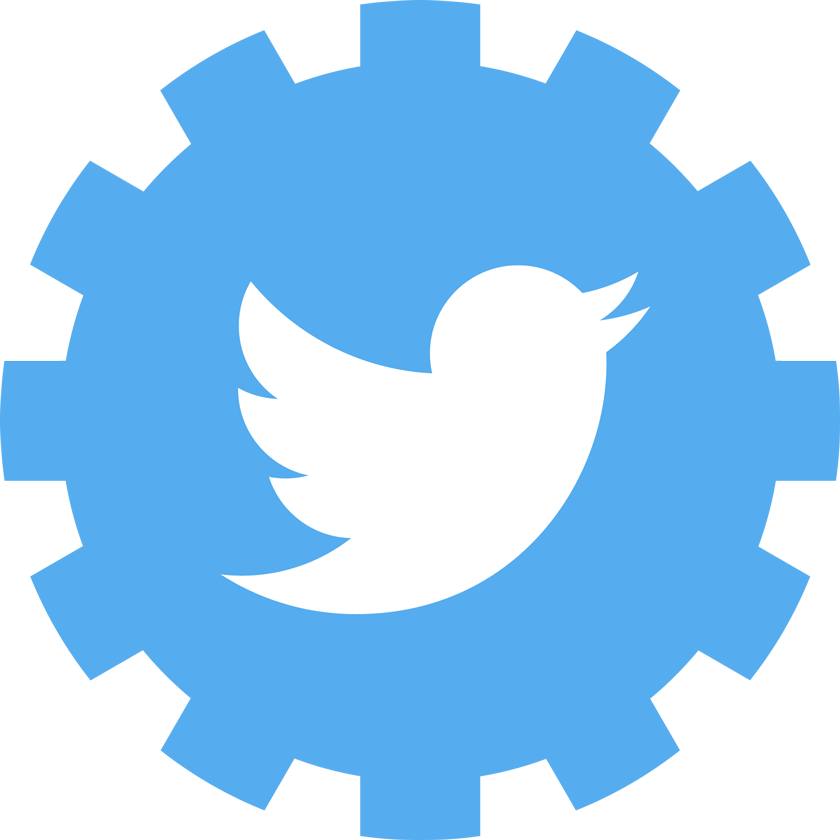 Whether you’re an avid user of social media or not, you can’t help but notice Twitter these days. It seems that every day even the President volleys off a round of tweets that have clearly not been censored by his staff. So, how can mastering Twitter help you grow your business?

Aside from being a place where users opine about the world’s ongoings, Twitter has quickly become a platform for businesses to grow their online presence. Now, you might not think that a message limited to just 140 characters (including spaces) could convey a whole lot about your brand but in fact, the opposite is true. Twitter has created a new form of language where hashtags (#), abbreviations, and numbers now command as much respect as proper grammar once did.

As of February 2017, there were 328 million active monthly Twitter users around the world. What that means for you is that there is a pool of 328 million potential clients or customers. Why wouldn’t you want to tap into that free advertising? Now that you’ve thought about it for a minute, you’re probably wondering how you can use harness the power of this social media platform to get your brand out there.

But here’s the most important thing: you don’t want to just promote your brand. To build any type of social media following you can’t just throw ads in people’s faces all day every day. If you watch YouTube videos you, like every other watcher, probably choose to “Skip Ad.” This is not what you want people to do when they see anything with your logo come across their Twitter feed.

Think about the reasons people use social media in the first place. While most of them do use these platforms to some extent to stay in touch with friends and family, the greater majority use it to keep up with news, current events, social activism, and popular culture. If your company can contribute to any of those areas in some meaningful way, then you will likely build a solid following rather quickly. Those followers will bond with your brand, and shop for your products or services without you ever having run a single ad on the platform.

And by contributing, we mean putting unique content out there that has meaning. Randomly re-tweeting messages that other Twitter users have already posted isn’t going to cut it. While it’s okay to re-tweet relevant content, being original is what will get your brand noticed. Having a “voice” of its own is what will set your company and brand apart from your competitors.

And speaking of competitors, “following” them on Twitter is actually a good idea. By doing so, you can see what they’re up to and how they are building their list of followers. Also, that act of following them opens their audience up to your brand. Each time you (read: whoever is managing your Twitter account) likes, re-tweets, or comments on their content, their followers will see it, and many will opt to follow you as well.

Using social media as a tool to grow your business is a fine art and not something to be taken lightly. Not only can it bring your company to new heights, but it can cost you your reputation and profits if your tweets or shared content cause offense. Social media moves faster than a wildfire, and before you even find out your company’s name is being smeared internationally, your stocks will have already lost value.

When used correctly though, employing methods such as hashtagging keywords which allow Twitter users to search for relevant content, can shoot you to the top of the Twittersphere. That’s why you need someone managing your Twitter account that understands the intricacies and nuances that can make you a leader on the platform.

If you don’t already have a social media writer, it’s a good investment to make in hiring one. These people specialize in making the most of your 140 characters, tweeting at peak times, and posting the most relevant content to your following. Paying  a social media expert costs much less than traditional marketing and advertising measures.

Social media is today what television advertising used to be in the marketplace. To be successful in the modern era, there is no avoiding it. Rather, it is a massively effective tool that should be embraced and maximized to increase your clientele and your bottom line.